Jackie Kay was born in Edinburgh in 1961 to a Scottish mother and a Nigerian father but was adopted at birth by a white couple and brought up in Glasgow in a Marxist household (her father worked for the Communist party; her mother was the Scottish secretary of CND). She burst onto the literary scene in 1991 with her collection of poetry, The Adoption Papers (1991), which won the Saltire Society Scottish First Book of the Year Award, the Scottish Arts Council Book Award and the prestigious Forward Poetry Prize. The collection draws on Kay’s experience of being an adopted mixed-race child and of seeking out her biological mother. Told in the counterpointing voices of the adoptive mother, the birth-mother, and the daughter, the poems explore the adopted child’s quest for cultural identity and her discovery that identity is not something transmitted with genetic material and cannot be equated with genealogical origins. This discovery is confirmed in Life Mask (2005) in the sequence of poems about Kay’s meeting with her biological father in Nigeria, and in her prize-winning autobiographical memoir Red Dust Road (2010) in which her father, who turns out to be a conservative fundamentalist Christian, offers a cool reception to his atheist, lesbian daughter whom he considers to be the embodiment of “my past sin” (‘Things Fall Apart’). In the poem ‘Things Fall Apart’, Kay describes her birth-parent as “Less flesh than dark earth; less blood than red dust / … less like me than Chinua Achebe”, leading her to redefine her genealogy by imagining alternative chains of (cultural) transmission.

The impact of slavery on Black culture and identity is the focus of Kay’s second collection of poems, Other Lovers (1993), while Off Colour (1998) deals with issues of disease, health, and illness, not without a certain dark humour. The poems give voice to the voiceless members of society, to the ailing, the unfashionable, the ignored, the overweight, the sick, and the middle-aged; the language slides seamlessly between English and Scots. A selection from these early collections can be found in Darling: New and Selected Poems (2007). The Lamplighter, a dramatized poem about the Atlantic slave trade, was broadcast on BBC Radio 3 the same year; and Fiere (2011), a collection of lyrical poems about friendship, was shortlisted for the 2011 Costa Poetry Award and the 2011 Saltire Society Scottish Book of the Year Award. Kay’s most recent collection of poetry is Bantam (2017), billed as “a book about the fighting spirit”, that “crosses borders, from Ranoch Moor to the Somme, from Brexit to Brontë country … poems that sing of what connects us, and lament what divides us”. It contains the magnificent ‘Threshold’, the poem read at the opening of the Fifth Session of the Scottish Parliament in 2016 and Kay’s first poem written as Scotland’s Makar, or National Poet of Scotland, a position she held from 2016 to 2021.

Although she is best known as a poet, Kay’s literary output crosses generic boundaries to take in drama, fiction (both novels and short stories), memoir and writing for children. Her first novel, Trumpet, published in 1998, was awarded the Guardian Fiction Prize and she has published several collections of short stories, Why Don’t You Stop Talking (2002), Wish I Was Here (2006), and Reality, Reality (2012), as well as a novel for children, Strawgirl (2002) and a collection of poetry for children Red, Cherry Red (2007) which won the 2008 CLPE Poetry Award. Her work continues to probe the theme of identity as both singularity and sense of collective belonging; it conveys “an ongoing belief in the power of stories and poems not just to promote understanding and empathy, but to reveal, dignify and transform lives” (Susan Tranter, 2008). Jackie Kay was awarded an MBE for services to literature in 2006. 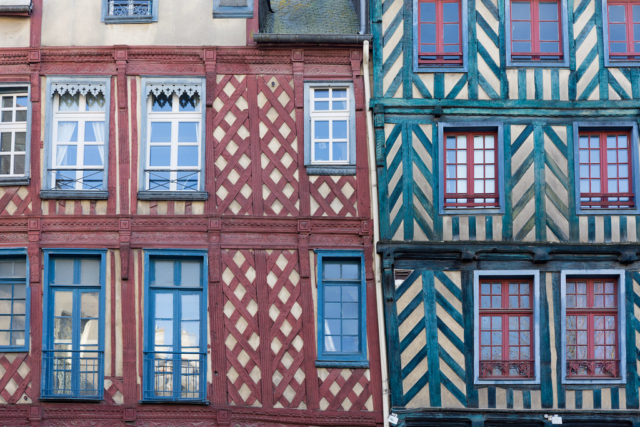 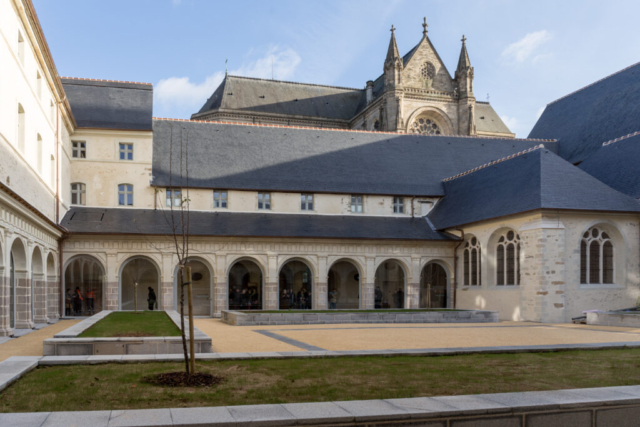 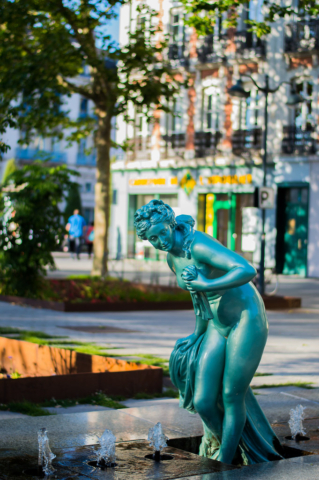 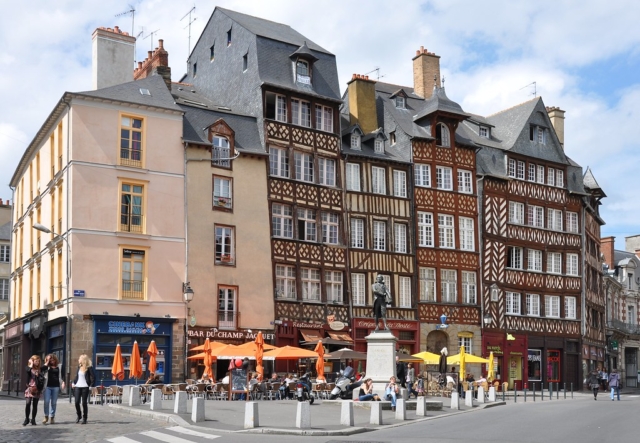 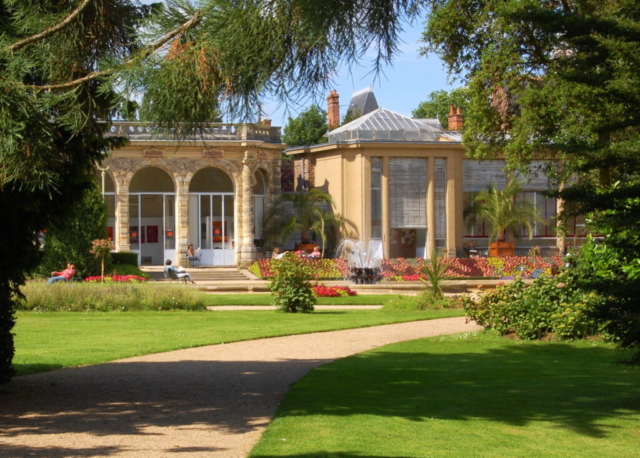 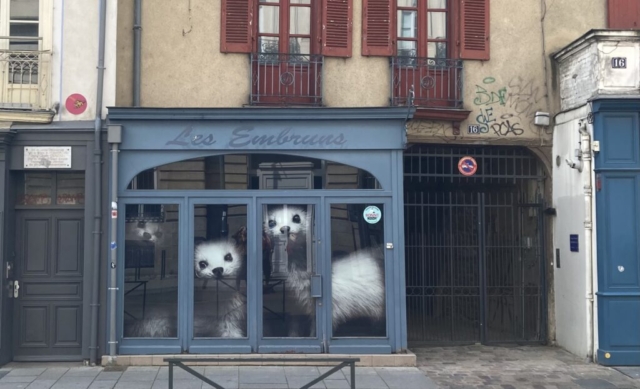 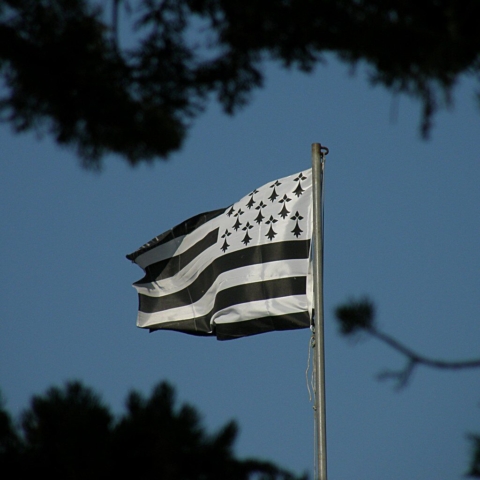 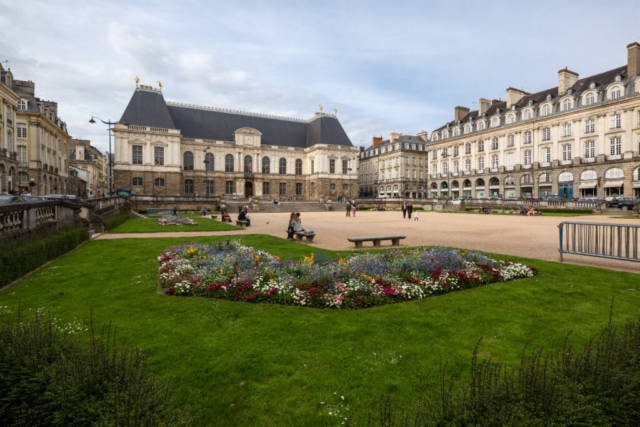 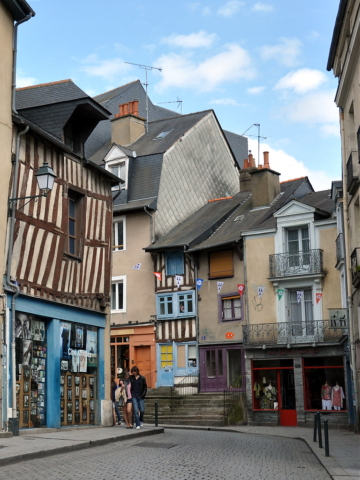 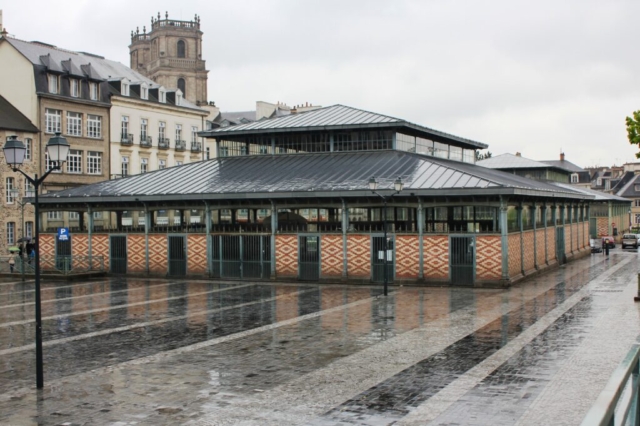 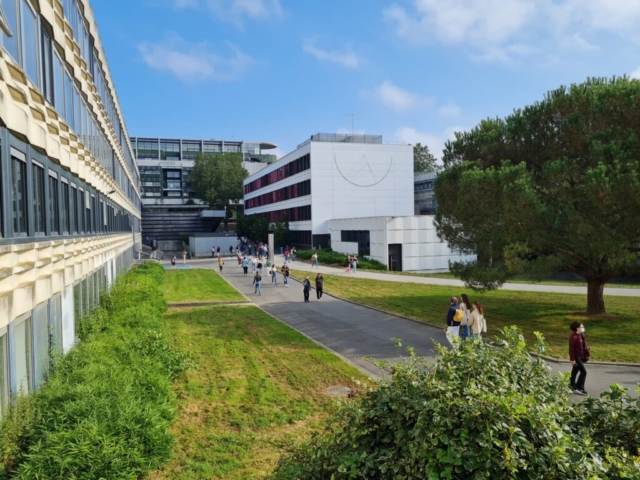 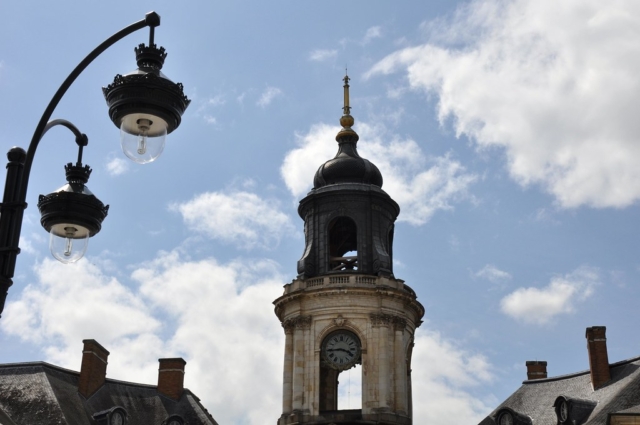 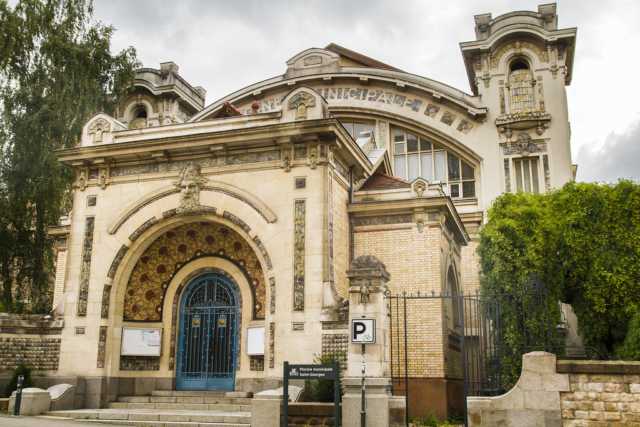 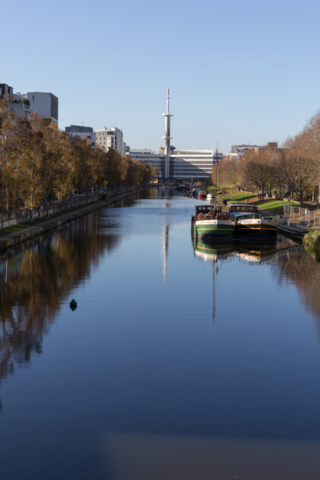 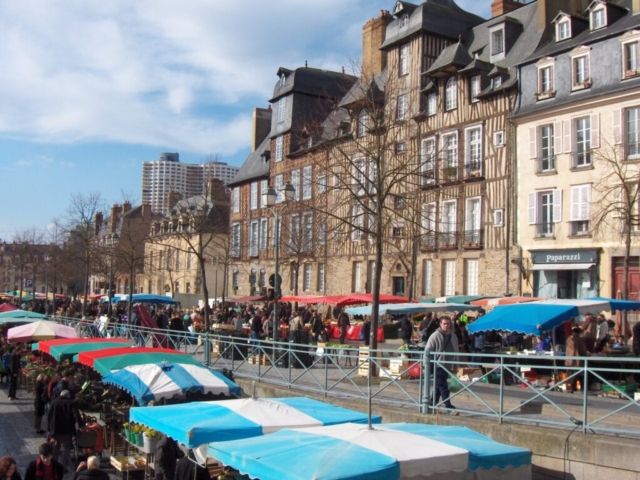 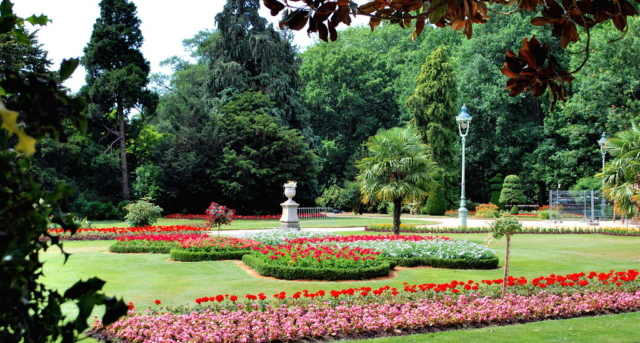 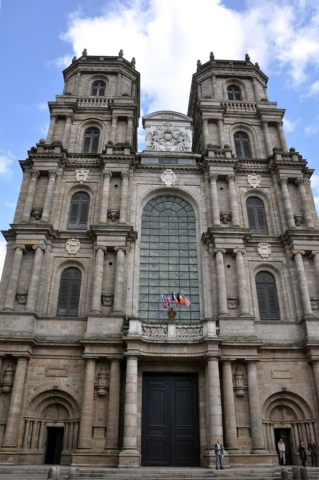 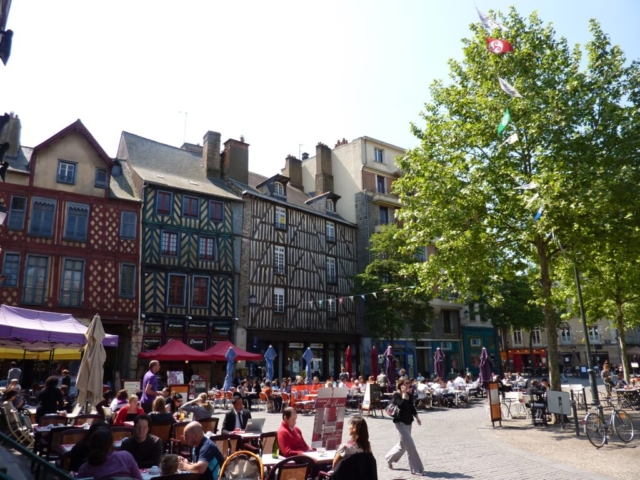 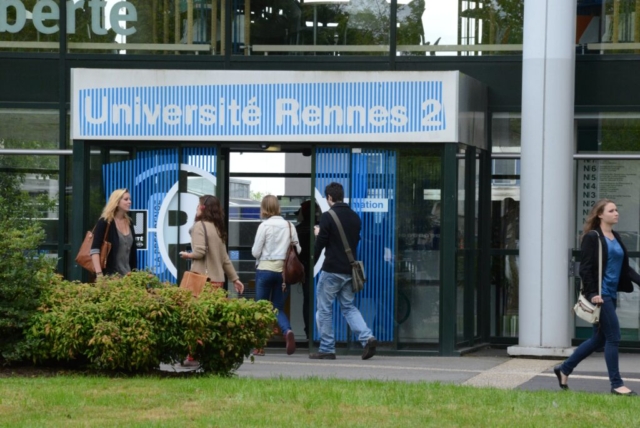